There is something really distinct and powerful and sexy and cool about black culture. We are a diverse group of people with a broad set of characteristics, qualities and features that make us fascinating. So much so that we have garnered a lot of focused attention throughout history and have been hugely influential with other cultures and industries around the globe. The way we dress, the music we enjoy, the way we dance, the foods we eat, our unique gifts and skill sets, our physical attributes, talent and potential, and even the way we wear our hair has had a tremendous impact on other world cultures. (Side Note: We realize the mystery behind the curls, the coils, the afros, the locks, and the extensions really keep you guessing. HOWEVER, no matter what has sparked your curiosity and no matter how intrigued you are, please DO NOT touch our hair without permission! It's not cool, it's an invasion of our personal space and we DON'T like it.) Now, back to my post...

The evolution of African culture is the aftermath of centuries of struggle wrapped in strength. It is the product of heavy influences from the traditions of our African ancestors and the atrocious treatment of our people during slavery, to the wretched injustices and inequities resulting from the racial discrimination that followed. African culture has always had a profound impact on American culture. Our ancestors were kidnapped and forced here because it was well known that this nation could not be constructed effectively without them. Their creativity was needed, their natural abilities were needed, their strength was needed, their compassion was needed. After all, they shared DNA with the very ones who built the great pyramids based on the alignment of the stars and they did it without instructions. So in the midst of the abominable treatment our ancestors endured while in captivity, they found a way to stay encouraged and have hope by developing a means to communicate that outsiders wouldn't understand. They would use their language to communicate. They would use songs to communicate. They would use gestures to communicate. They would even style their hair as a way to help them communicate. Their ways of communicating helped them to survive and our identity today was built on the backs of that survival.

Centuries have passed and our culture has continued to develop through mysteries unknown to people who do not share in our heritage. Many others have struggled for years to comprehend our language, our ways, and our beliefs but that is only because it is not meant for everyone to understand. The weight of our impact is so significant that there is strangely enough a growing obsession with our culture in the mainstream. The interesting part about it all is that those who are obsessing over black culture work hard to try to separate it from the very people who embody and live it authentically everyday. Our vernacular, our swag, our drip... is likened to a potent elixir that just pours out freely from us and everyone wants a sip. While things that come naturally to us appear to be some "cool" new trend to others, what we do and how we do it is birthed out of expressions that help us connect and relate to one another. These nuances cannot be copied or duplicated... it’s a natural part of who we are as a people.

Now as a highly creative TEAM, my husband and I thrive on concepts that do more than just communicate ideas visually... we want to relay a message that is relevant. Over the past few years we have committed to growing and developing our conceptual skills to a higher level and this will always be the goal. So with this AFROdisiac shoot, I wanted a vibe that would exemplify the essence and the uniqueness of our culture, and speak to what makes it so special. We are all beautiful souls and we wanted to embrace every aspect of it, so we chose three beautiful Queens, Tomecka, Elida and Tiffany to represent it in a POWERFUL, regal and alluring way. Presenting our newest concept, "AFROdisiac." We hope you enjoy this post and the images that follow! 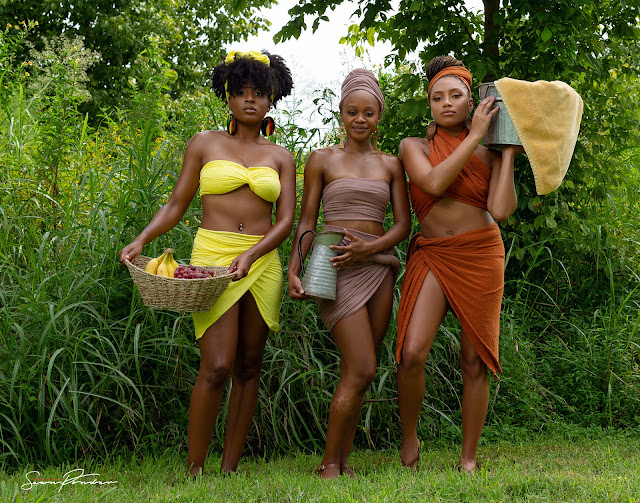 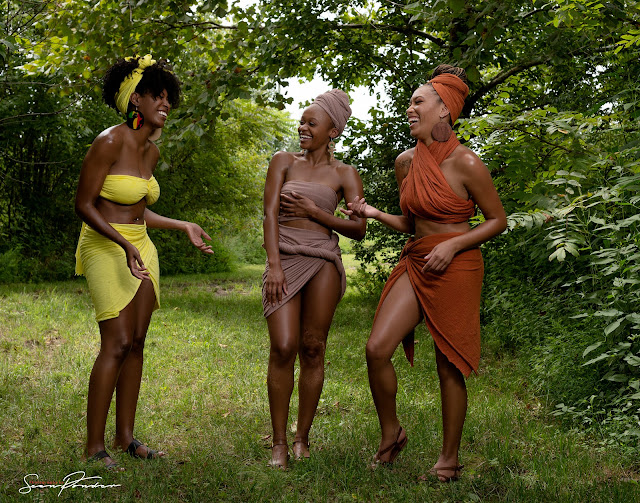 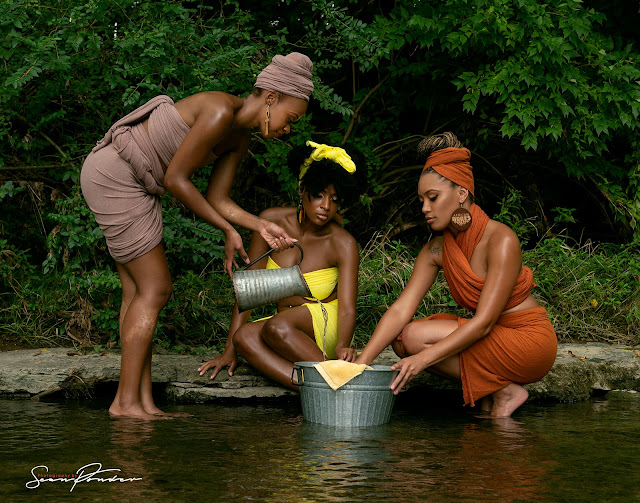 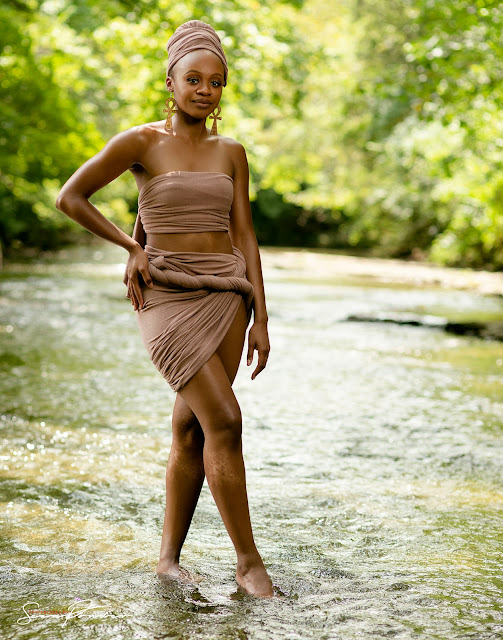 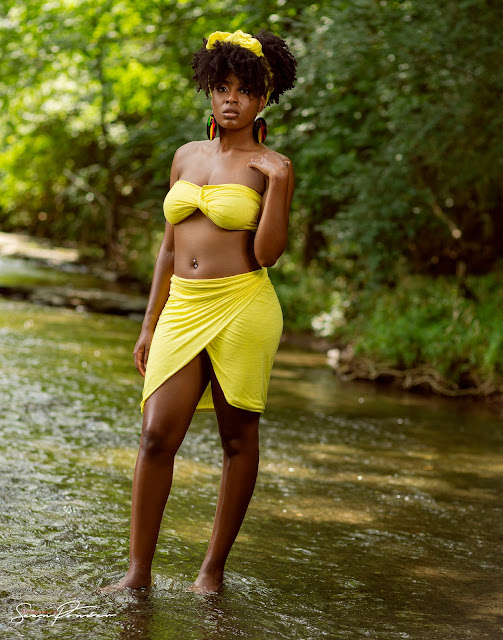 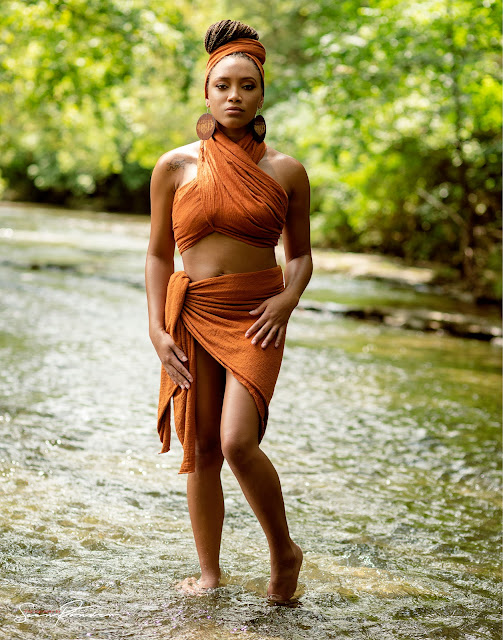 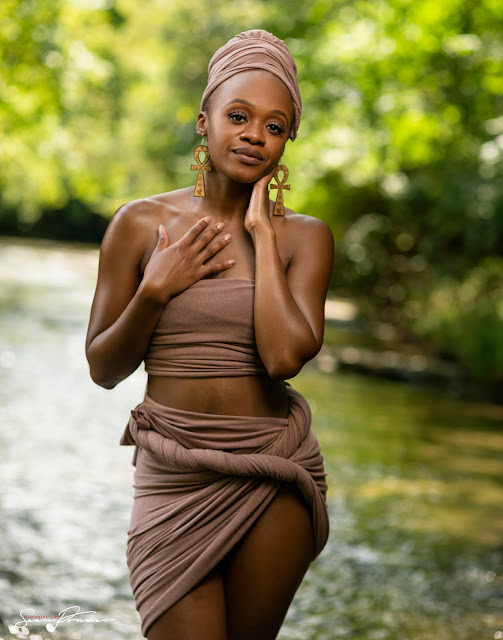 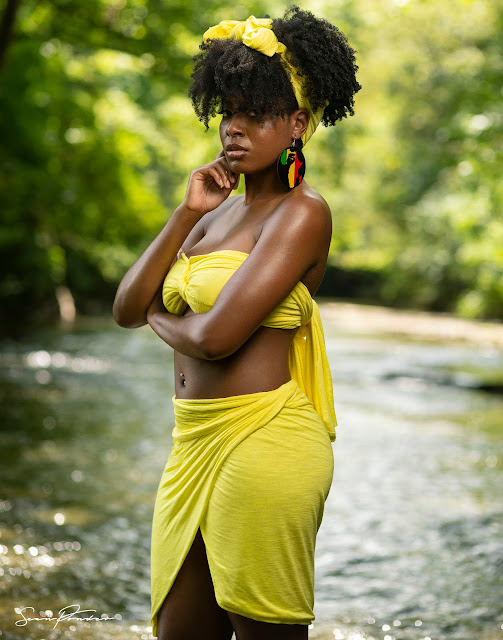 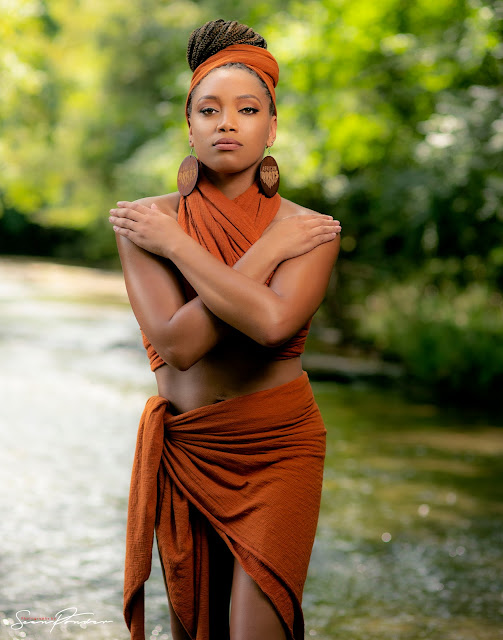 We would also like to take this time to acknowledge and congratulate six QUEENS who have accepted the mantle and claimed the throne:


Until next time, Peace, Love and Light!

Posted by Photography by Sean Ponder at 5:18 PM

Photography by Sean Ponder
Dynamic husband and wife team who make it a priority to ensure your photographic experience is one you will not soon forget. Following one of our individually customized sessions, you will find the end result to be beautiful, natural looking, and uniquely-inspiring portraiture. Find out for yourself and book YOUR session TODAY! For more information, visit our website at www.PhotographybySeanPonder.com!